Life-Changing Services and Opportunities for the Youth

4OurKids works in conjunction with 3 school districts...Ephrata, Cocalico, and Garden Spot. The Youth Aid Panel and the Lancaster County court system refers some of the non-violent youth to do their court appointed community service with 4OurKids. 4OurKids has put between 40-45 kids through summer school annually, since 1998.

Facts You Should Know

One of the most startling attributes to the choices that these teens are making is that a large number of them are homeless. According to many studies, more than 1 million public school students in the United States have no room to call their own, no desk to do their homework, no bed to rely on at night. State data collection, required by federal law and aggregated by the National Center for Homeless Education, shows the number of homeless students has doubled in the past decade, to 1.3 million in 2013-2014. Many people turn a blind eye to this fact, but Carol Stark knows these numbers to be true and her organization helps to find those here, in our own local towns, struggling day to day to find a place to sleep, to stay in school, and to get out of the juvenile court system.

Teen homelessness isn’t on most people’s radar screen. Most people usually hear of it when the teens end up getting in trouble and is reported in the newspaper, or when a group of them cause problems downtown. The challenge starts with finding them. These kids aren’t screaming it out that they are alone, that they don’t fit anywhere. And as other research has shown, students with insecure housing aren’t all living in shelters. They may be doubled up with relatives or moving frequently from place to place. Or, they may be going it alone…which means sleeping in cars, parks, tents, abandoned buildings.

4OurKids recognizes that these are the youth that society is leaving behind. So in addition to the youth coming through the court systems, 4OurKids also emphasizes their program’s strengths on these teens as well. But spending money on summer school can only go so far…54% of the teens surveyed by the nonpartisan advocacy group Civic Enterprises, said both material and emotional support are equally important to helping them continue their educations, and 4OurKids is committed to both of those aspects. 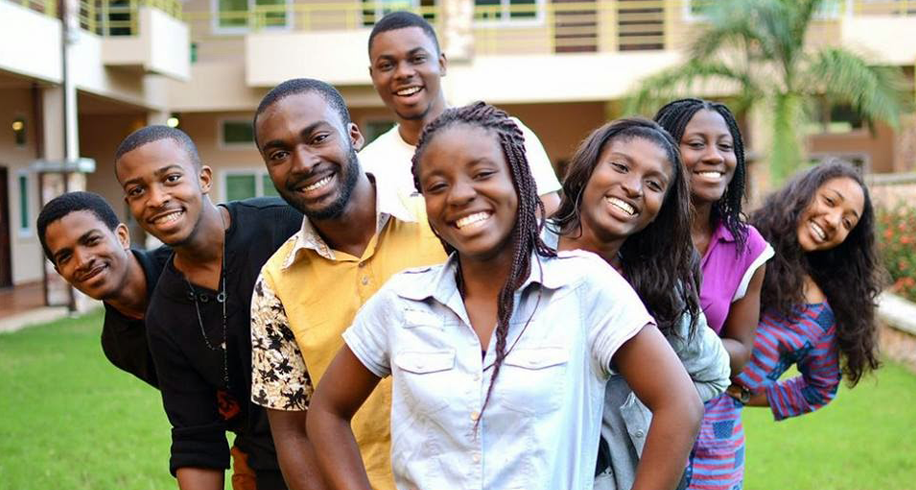 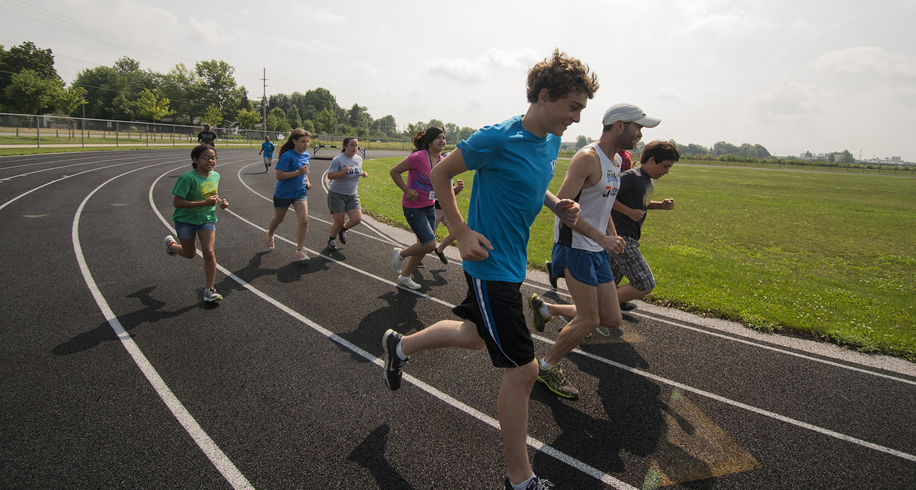 4OurKids is an all volunteer organization formed to help with the effort of the educational initiative of “No Child Left Behind”. We have seen far too many children held back or drop out of school for several reasons from bad study habits, adverse peer pressure, or having a low income or dysfunctional home. This organization, along with community leaders and volunteers, wish to provide the educational funding to make it possible for these students to attend summer sessions when they otherwise would not have the financial ability to do so. For each individual student to fulfill a summer session, it costs nearly $250 per course.

If the teen is not going through the court system, and wishing to seek a 4OurKids scholarship for funding assistance, they must:

We are here to Mentor, Inspire, Assist

Mentoring is the foundation of the group, and for most of the youth assigned to 4OurKids, school is usually one of their biggest struggles and least of their priorities, and this highlights the stigma these teens are carrying around even more because academically, they are far behind their peers. Our goal is to get as many of the youth into summer school so that they have a healthy start to the new school year and a better chance of receiving their diploma. Within our mentoring facet, we help them find their niche and gain the confidence they need. Whether that is athletics, community service, or education, our goal is to introduce them back into a productive lifestyle, where considerate choices lead to positive outcomes. It is this part of “belonging” that helps these teens feel as if they fit in. The youth in the program make remarkable turnarounds with the path they choose to live. Even after leaving the program, they often come back year after year to help and to keep that connection with Carol Stark. They are never at a loss for words when they share their testimonies with others on how much this program has changed their lives. We have also seen tremendous response from the public as well and have received support from businesses and citizens alike of the local school districts. The youth in the program have been involved with the Akron Lions, the Woman’s Club, the Ephrata Fair, Speedwell Fish Club, LCBA, and so much more, and it can’t be left unsaid, how much of an influence that those organizations have had on these teens.

We hold ongoing fundraisers throughout the year to help fund our scholarship goals. Contact us if you are interested in setting up a fundraising event. Fundraising events include:

We are always in need of helping hands. If you have an interest in voluteering with our organization, we would love to meet you and explore this opportunity. Volunteers can donate their time or their moneys to any of the events listed above by:

Follow the link below to review all future opportunities to volunteer and raise funds.

We are a 501c organization and your contribution is extremely appreciated. If you would like to donate, you may do so by PayPal below

Have questions or comments? We’d love to hear from you! Please fill out the form and we will respond to your email as quickly as possible. You can also send us a message via our Facebook page at: 4 Our Kids